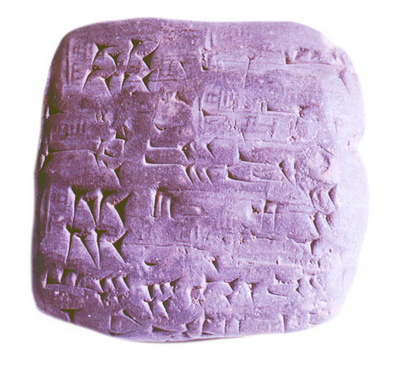 The perfect imperfect human touch. A story about imperfect shoes and a great direct marketing campaign.

My favorite pair of shoes didn’t match. They were a pair of black oxfords that I picked up at an…

They were a pair of black oxfords that I picked up at an outlet store for a big-name expensive brand. I’m sure I’d never have spent the money on them originally, but these were a bargain. They were simple, elegant and amazingly comfortable.

And they didn’t match.

They were handmade in India and the expanse of leather across the top was slightly more patterned and softer that it’s mate. It was pretty easy to spot and most people would have never bought them in the first place, but to me I saw the beauty of their imperfections.

A shoemaker had selected the leather and sewn the shoe together and put them into the line and probably got yelled at by someone, or maybe nobody noticed till they got to the store. I’ll never know, but to me they were unique in a world of so much inhuman perfection.

We don’t value objects any more. We’re so buried in the things around us that come from nameless, faceless factories. We expect every corner to be perfect and every object, no matter how cheap, to fit perfectly.

It’s always so surprising to see a “how it’s made” video of the many steps it takes to make even the simplest thing. Often it’s a machine doing all the work, sometimes with hand labor but it’s most likely computerized to perfection.

Think about your closet. It’s jammed full of clothes, shoes, belts, accessories and think back a hundred years, two hundred years. You would have had a fraction of the clothes you own now because it was so expensive. Our prowess at cranking shit out is astounding and getting more efficient every day.

But it’s meant we don’t appreciate the objects around us any more because there are so many of them, so perfect and without a hint of the hands it may have taken to make them.

So what’s that got to do with advertising because to me everything is a marketing problem.

Maybe, must maybe, our messaging is too perfect as well. There is no personal, actual, human touch.

I worked at a direct marketing agency years ago in Manhattan Beach. We’d decided to do a self promotion campaign to hunt down some new clients so I started thinking about the imperfect power of human communication and ended up with a campaign I called The Power of The Letter.

I have no idea now how I found these things but I found three letters that moved me and I reproduced them into a dimensional mail campaign.

Kennedy/Khrushchev. Part of the reason the Cuban Missal Crisis ended in a hush instead of a bang was a series of letters. Nikita Khrushchev and John Kennedy wrote back and forth, hand-typed letters sent via teletype while the crisis was boiling. These were a personal outreach with very human language trying to avert an international disaster. The letters had corrections, words scratched out and the like. They weren’t perfect and had real human touch and drama all over them. I reproduced the letters as closely as possible and included them in the box, along with my own letter about how powerful direct communication can be. I found the series here.

Napeoleon/Josephine. The man could conquer continents and write a pretty beautiful love letter and he wrote many.

“I hope before long to crush you in my arms and cover you with a million kisses burning as though beneath the equator.”

Seriously, who writes like that any more? When he wasn’t slaughtering peasants, his pen was dripping with love.

This package had a perfect reproduction of an imperfect handwritten letter on rag paper with blobs of ink, folded correctly and sealed with wax. Inside the box were real rose petals, a small bottle of ink and a genuine hand made quill pen.

One of his letters to her was captured by the British and published in the papers and his love was certainly full of issues, mistresses and angst, but when he was on, he was on.

The Mattress Seller of Hammurabi. Again, don’t ask me how I found this, but I came across a record of a clay tablet from a woman who owned a mattress company in Hammurabi around 1700BC. She’d written the tablet to a customer in another town who was unhappy with the purchase. She’d sent the tablet with a messenger and “gifts of fruit and nuts” to make amends for the customer service issue.

I reproduced the tablet in clay from an image of the original and had it used as a mold for a plastic reproduction and sent his out with a full translation. Customer service isn’t a new concept and a personal touch is key.

The upside of this unique campaign was some great new clients and we won a Best in Show John Caples Award and I got a job offer and moved away to Austin, Texas and now I’m sitting on the back deck writing this imperfect story about imperfect shoes and the power of our own imperfections.

And I play in a band every Friday night with a group of amazing musicians and we’ve never practiced, we’ve never had a set list and every night we play songs we’ve never played before. We create new music on the spot and nobody cares about perfection.

Each night is unique and will never happen again and it’s beautiful.

We throw ourselves off the mountain and somehow manage to dance our way down and everyone watching has a big smile on their face because of the imperfect human expression that somehow falls into place. The joy and the emotion mean much more than perfection.

Those shoes got lost somewhere in life, but they still inspire me that a little piece of human imperfection managed to escape the machinery and delight someone a world away.

I understand loyalty. I've worked on loyalty programs for years and I'm very conscious of how corporate behavior affects my own loyalty. I'm as jaded an Ad Guy as could possibly exist so I can see through all the loyalty programs you could ever dream up and they...

END_OF_DOCUMENT_TOKEN_TO_BE_REPLACED 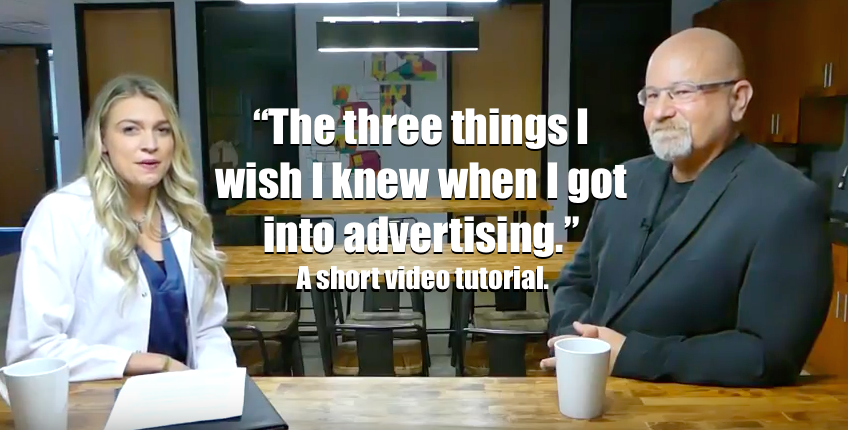 Three things I wish I knew when I got into advertising.

There may actually be a hundred things I wish I knew before I got into advertising, but I'll save the other 97 for another day. 1. Get a mentor.  I grew up watching Bewitched and I wanted to be Darren Stevens. Seriously, not kidding. The other kids wanted to be...

END_OF_DOCUMENT_TOKEN_TO_BE_REPLACED 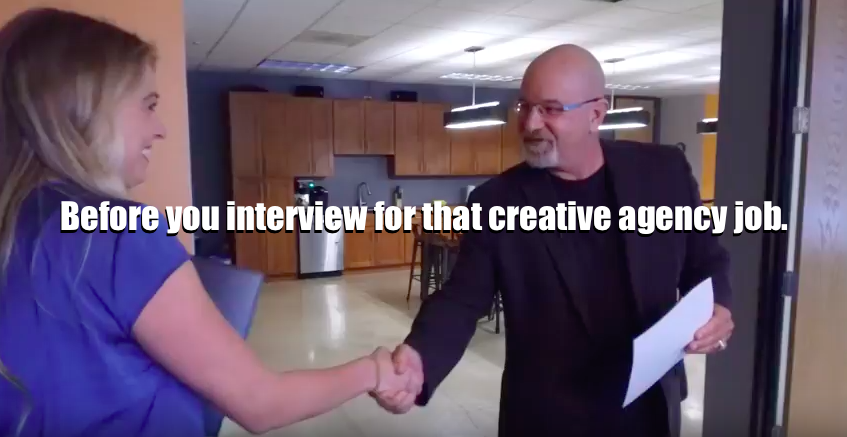 Applying to a creative agency? Here’s a quick class.

I shot this with my good friends over at Sparksight here in Austin. If you're looking to work in a creative agency, there are some things to think about before you sit for your interview. Watch it here.