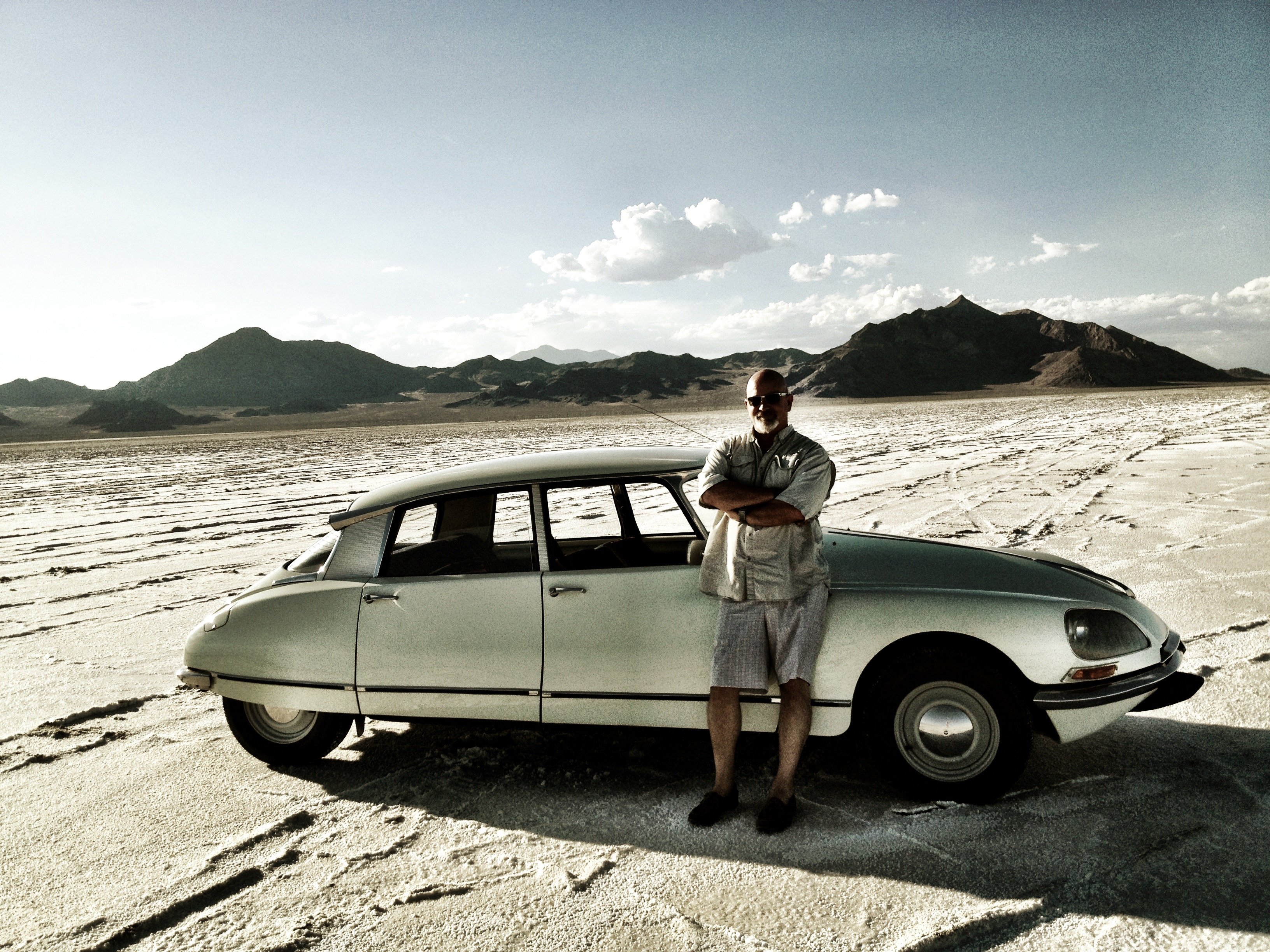 Will you get there by exhilaration or transportation?

Is new and shiny and perfect better than hand made, worn at the edges, flawed and very human. I guess…

Is new and shiny and perfect better than hand made, worn at the edges, flawed and very human.

I guess the answer is, is it the wing on the airplane I’m flying right now or my dinner plate.

When I think about vehicles, I think about the strange collection of machines I loved most in my life, the ones’ I really bonded with were awful.

I think all my motor vehicles from dirt bikes to road bikes to cars and vans and trucks and everything in between it would come to somewhere close to 40.

Some were lowly dirt bikes like the ever enigmatic Hodaka Wombat (the green one was the Combat Wombat. I’m not making this up. I owned one and rode it around in the desert). Some were boring white commuter sedans. Some were wonderful. Some were terrible.

I remember riding a 1976 Harley FXE that was pretty much a total mess. It was a true rat bike not because I was spent a fortune for some custom shop to make me a vintage “rat bike.”

It really was a vintage rat bike. Everything was either broken or nearly broken, the oil tank was held on with a Schwinn Varsity inner tube. There was actually bailing wire and mismatched nuts and bolts and rusty shit and everything was greasy. Every time something broke, I didn’t have the money to take it to the shop so I figured a work-around and got it back on the road. It was a frankenstein of back yard engineering and quick fixes that ended up working better than the original equipment. I had the bike for years and it went from nearly new to a rolling catastrophe.

But I remember riding it to class one morning in college and thinking to myself that holy hell, I GET to do this. I get to ride this amazing piece of machinery down the street and feel the wind and the amazing noise and the shaking and smell the oil. I GET to do this on my way to class and this is amazing. And compared to any modern machine, it was a dinosaur. It was so bad that I could be better than it. I had to understand it’s limits and ride just below those.

It was wonderful. It’s kind of like having a pet lion and knowing when it’s going to get hungry enough to eat you, and always making sure to toss in a steak at the right time so you both can get along. The challenge was always there so it wasn’t just commuting, it really was a damned adventure. Just make sure you had steak.

So the absolute wow of a new vehicle can be  worthy of respect, but that visceral connection between human and hand built machine is wonderful. That old greasy Harley was that lion, perfectly happy to eat you if you’re not careful.

As for cars,  I think the 60s european machines are the greatest examples of that. The Europeans had to do a lot more with a lot less. They didn’t have long flat roads and cheap gas. They had twisty mountain passes and expensive petrol and in some cases a tax on horsepower, so you had to get as much fun as possible using a lot less.

If I had the space and money to collect machines I’d start with a Volvo 1900, BMW 2002 Tii, a couple Alfas, an Opel GT, a Jaguar XKE (not all prettied up, one with some shit wrong) and a couple old Pagoda Mercedes.  Ferrari’s and such are out of my league.

And of course several more Citroens. They are my ultimate shrine to letting an idea stay pure from beginning to end. A couple more DS’s, a 2CV and an SM.

When you can, choose exhilaration.