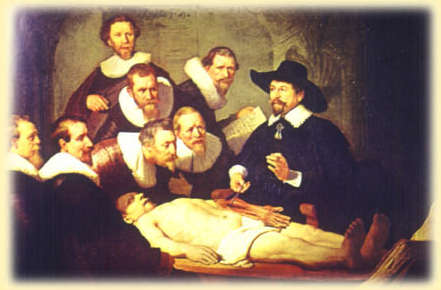 As a brand developer, I’ve been in around two hundred startups in the last twenty years. I’ve seen a lot…

As a brand developer, I’ve been in around two hundred startups in the last twenty years. I’ve seen a lot of tragedy and triumph and here are some lessons that bubbled to the top.

1. When everyone has a thousand dollar Aeron chair, you’ll fail. I’ve walked into startups that spent a fortune on swanky offices and expensive furniture without turning a profit. Over and over, I saw many fail. The only one that won was the auction house.

2. When the CEO is the center of the universe, the universe  may implode. Two hundred companies means two hundred CEO’s and the ones that hire smart people and get out of their way were the most successful. Having too much of a vision and driving everyone nuts with micromanagement is a path to destruction. Unless you’re Steve Jobs. And even he imploded several times.

3. Everyone took an art class once. Stick to what you really know well. If you’re hiring a designer to create a logo, hire a good one and let them do their job, don’t get in the middle of every curve.

4. There isn’t much left in the naming world so you’ll end up with a stupid name if you’re a technology company. But some are stupider than others. If nobody can pronounce it or remember it, lighten up a bit. My favorite example of a fail? Expeditrix. Was your first thought of someone with a whip? Nope, software company.

5. If you’re too early, you’ll pave the way for someone else. I saw a LOT of that in Austin in the last twenty years. Huge amounts of money were used as a foundation for the next guy.

7. Give stock options. You’re going to ask your people to put in an extra effort and be passionate about the business. They’ll be much more passionate if they have a real stake in it’s success. You may be a great evangelist and get the troops whipped into a frenzy at company happy hours, but that’ll wear off when you leave the room.

9. Keep it fun. The alternative is miserable.

10. It ain’t about the money. When everything is driven by dollars, you lose sight of why you got involved in a startup in the first place. There are plenty of stable, secure jobs out there but if you’re in a startup, stable and secure are secondary. You’re in it to change the world. Embrace that fully and you’ll enjoy it.