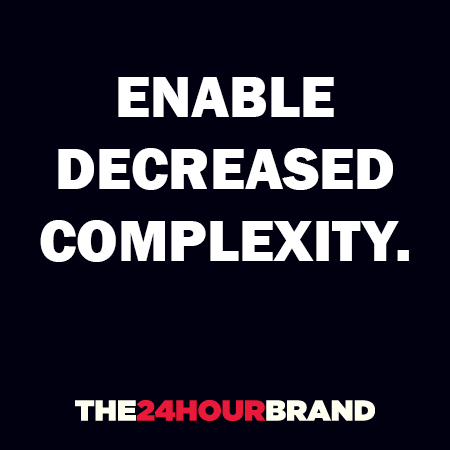 How does your company simplify the message?

Here’s a great example. I spent a fair amount of time in a big tech company a few years back and one of the execs would do presentations that were composed entirely of business cliches, glued together to form what sounded like powerful business communication. She’d go on and on with her pitch deck and stock images and, really, say nothing.

But it sounded great.

I sat through one of her presentations and most people had their laptops open, which I felt was rude, and the guy next to me was online buying cords.

Cords. Has anyone bought cords since the 70’s Why do they still make them? Who wants to hear that zip, zip, zip sound when you walk?

Nobody paid attention to her talk because it wasn’t possible.

She made her audience work too hard to understand her point. Or maybe there wasn’t a point and she was doing a masterful job of covering that up.

Either way, if we’re going to open our mouth professionally or put out a corporate message that’s going to reflect on our brand, it has to get to the point quickly.

I spent a big chunk of time doing direct marketing. We’d test 50+ cells in a direct mail campaign with version after version to see what got the best response. Surprisingly enough, it wasn’t always the shortest, but the clearest message that got the response. Long form letters could get a great response if they’re written clearly and kept the reader engaged.

What I learned is that nobody has to read your stuff. It’s marketing, it’s an elective. Be clear. 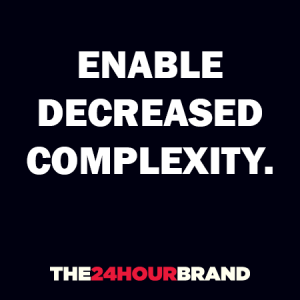