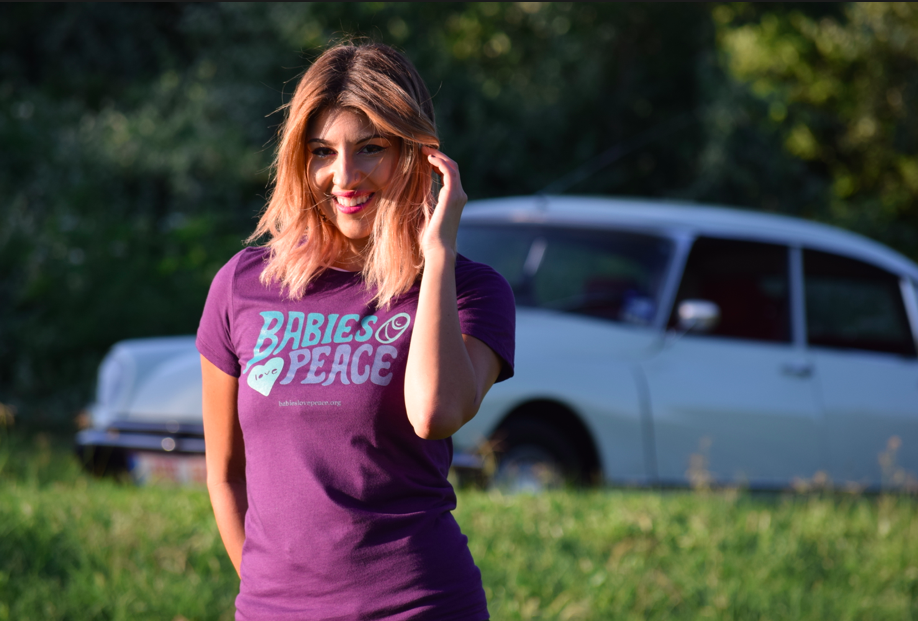 Give it away. It will come back to make you happy.

Give it away. C’mon. You’ve been learning your business for years. You’ve picked up the skills and insights to make… 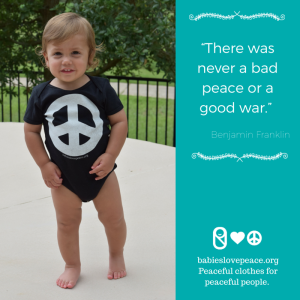 C’mon. You’ve been learning your business for years. You’ve picked up the skills and insights to make a great living. You’ve helped others succeed and grown their businesses and maybe grown your own business as well. And maybe you’ve made mountains of money for you and your family…

But maybe it’s time to give something away.

Over the dozen years I owned The Ad Ranch, we probably gave away 20% or more of our time to non-profits. We helped kids, operas, symphonies, homeless, pets and poor villages in Africa. We gave away as much as was asked of us and never turned anyone down. As a company, we came to the conclusion that everything we gave away came back in one form or another. Either it came back in the form of clients who liked the work we’d done or it came back with us all feeling good about what we’d done.

Eventually, we took it one step further. Back in 2004 we had a little downtime between brand projects. I found out that the death benefit from a soldier getting killed in Iraq was $12,000 and it just pissed me off so we started a project called HeroBracelets.org.  The idea was to make a memorial bracelet to honor those lost in combat and give $2.00 from each order to The Intrepid Fallen Heroes Fund or COPS.

Eleven years later it’s still going strong and we’ve given over $350,000.00 to the fund and a dozen other non-profit organizations.

Many years ago I came up with a phrase that stuck in my head.

I realized that is the truest thing I’d ever heard. Nobody can argue against it, even the most hardened warrior would agree… Babies Love Peace. I bought the URL  and knew something would come of it… Eventually.

Recently I was curious about how children fared in conflict zones. Wars, both major and minor, break out constantly in all parts of our world. One ethnic group may go after another, one warlord may want the resources of another. One country may just want to destroy another.

But it’s the children in each of those places that pays the heaviest price. They didn’t start the war. They can’t protect themselves from the war. And they can continue to be harmed many years after the fighting is over.

I tried to find an organization that helped children in these areas and kept coming up with WarChild.org. They actually go into war zones and do a whole litany of things to help the kids trapped there. They provide children with protection, advocacy and education. They bring some humanity into places where it’d been forgotten.

So I did the math. Babies Love Peace… WarChild.

I partnered with Christopher Novosad, an artist and designer I’d worked with for years to design an image for the idea. Then I called WarChild and proposed a partnership. We’ll create a line of clothing and give them half of the profits.

They agreed. We created the designs, built a site and we’re off.

We used our skills of building brands to accomplish something our paying clients never would. We’d both worked for clients that have paid us well to bring their brand to life, but now we’re working for clients that can’t pay us. Children in war zones.

After so many years in this business, you realize you have been fortunate to live a great life and help people grow their own dreams. Eventually you realize it’s time to give back. Use your skills to give some peace to a child. Think ahead to your retirement… Will you be happy you spent so many hours in the office? Or will you think on the things that changed the world, just a little bit, and made things better.